Moonshine distiller is an apparatus designed to create a homemade mash whiskey called “moonshine.” A moonshine distiller gets its name from the necessity to run distilling operations under cover of darkness, ideally when the moon is full. The cool night air also helps with the distillation process, as vapor is converted back into liquid form. There are many different design variations on the basic moonshine still, but essentially it is a large copper pot with a tight lid and a narrow conical vent at the top. This vent leads the vapors through a coiled length of copper tubing and ultimately into a container for storage. Because the production of alcohol without a license is illegal, a moonshine still would commonly be hidden deep within a mountainous region. Ideally, the moonshine still would be set up near a flowing creek, which would serve as a primitive cooler for the copper tubing.

The moonshiner would first mix together a slurry of corn meal, sugar, water and yeast in a large container, then transfer the mixture to the moonshine distiller itself. After a few days of fermentation, this “corn mash” would acquire a distinctive odor, which is another reason why a moonshine still is generally set up in isolated locations. Once the corn mash has had time to ferment, heat is added to the bottom of the moonshine still. This could be a gas burner or even firewood, but it must be controllable. The corn mash is carefully heated to the point of vaporization, around 173 degrees Fahrenheit (approximately 78 degrees Celsius). The mash is never supposed to reach the boiling point at any time. The vapors from the mash are drawn into the narrow cone at the top of the moonshine still and eventually through the coiled copper tubing. The tubing could be contained in a second pot or placed under the flowing water of a nearby stream.

The distilled liquid which eventually drips from the end of the copper coiling is pure grain alcohol, or moonshine. It is usually stored in clay jugs or Mason canning jars after production, then sold illegally by bootleggers. A moonshiner may own the moonshine still and create the product, but he often leaves it up to others to sell it or store it. A quality moonshine still can cost hundreds or even thousands of dollars to make, so moonshiners often go to great lengths to hide their operations from government officials and other moonshiners. It is legal to own a moonshine still, but illegal to produce and sell alcohol without a proper license. Many home brewing enthusiasts use a high-tech version of a moonshine still to produce other distilled beverages for their own personal consumption. Before investing in a home distillery system, however, it pays to know the local laws concerning the production of alcoholic beverages. 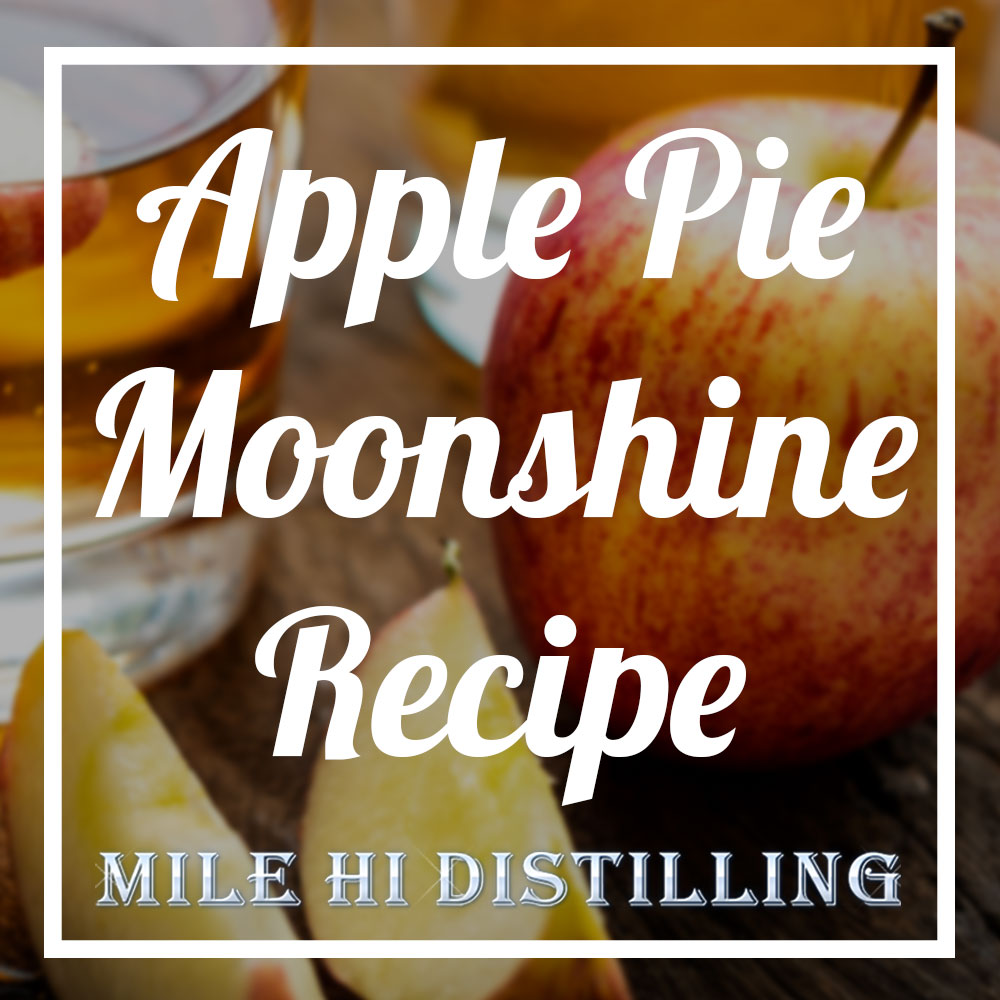 How to Make Moonshine: A Distillers Guide Corn Moonshine Gallery

How to Make Moonshine: A Distillers Guide Corn Moonshine

A Touch of Moonshine History